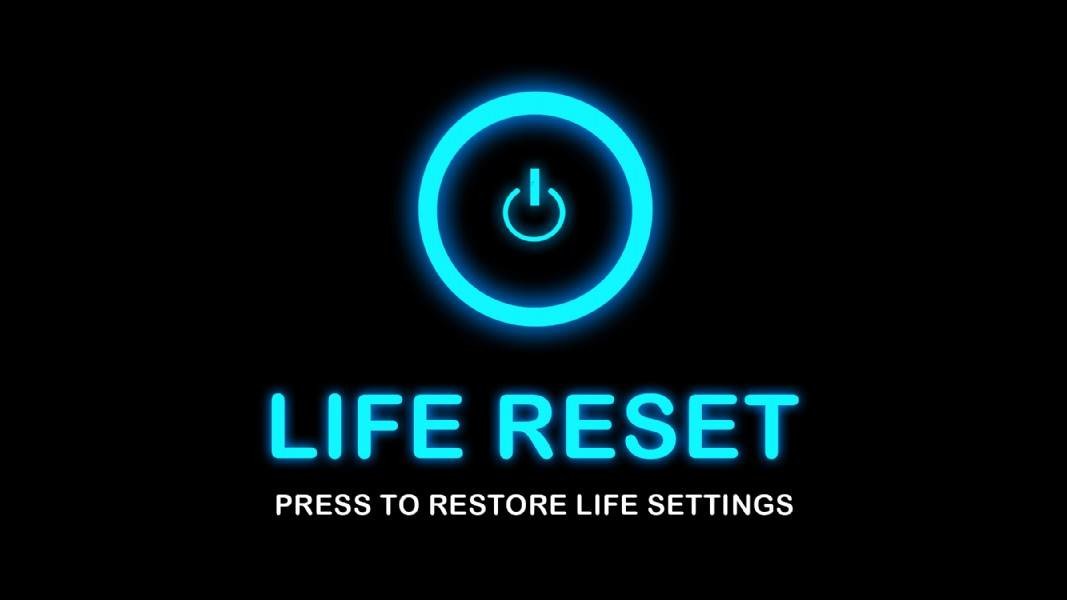 If Donald J. Trump desires to make a positive, an undeniable significant mark on his tour as the President of the United States of America, he should declare the 23rd day of May as "National Reset Day." He should convince and influence every single American citizen, business, organization and indeed his entire federal government to take part in this single day event. This should be a day of no work -- but a paid workday on this day. Stores, shops, restaurants and businesses of all types would close on this day, and the employees and management would all meet and talk with each other instead of about what it means to be an American.

No celebrations. No parades, no star-studded specials on TV. More importantly, this should be a day in which television -- all television, not just the cable stations which lean one way or the other -- would show programming aimed at reminding us of our combined unique heritage. The entire "Roots" series -- all nine or eleven or whatever number of hours it was -- would be shown. "North and South" and it's follow up would be shown on this day. Episodes of television dramas -- from the past and the present -- with a united American theme would be displayed. Family dramas -- the ones which generations of families grew up watching would be shown.

The Waltons would be on television again for this one day.

Starbucks has a great idea: they are closing all of their stores and providing training -- awareness training -- on how to work with, deal with and understand our fellow Americans. Of bringing home the idea that a couple of Black guys sitting in one of their places, enjoying their favorite brand of coffee and talking between themselves -- is a GOOD THING for business and the community. It would NOT be a pretext for them to break out in rhyme, yelling lyrics suitable for that "Parental Advisory" label to be slapped across their mouths, or anything violent. That you and me have nothing to fear from a pair of Black men -- or Latino or Asian men, or men from the planet Zeon; or women, or trans folk, or those displaying more body jewelry than the average person would on a good day -- sitting and enjoying some tall Mochas and a cheese danish.

The President would kick it off, of course, with a Tweet to the American people, shared by the nation's media and electronic outlets. He would simply say that American values are not for sale, not for negotiation, and not to be taken for granted. He should say that Americans should use the day to rediscover what it is to be an American (I can hear Lee Greenwood singing now..."Proud to be an American..." *smiling*) living in the best nation (and yeah he can say "his nation" as long as we can lay claim to the same) in the world.

Morning television would emphasize positive news -- that anything partisan, no matter how terrible or great it is, would have to wait until the next day. Positive news from the standpoint that it affects Americans positively. Newscasts would be encouraged to find people learning about their fellow Americans. Food festivals would be held. All of those people who have said in the past "we need a new national discussion about race in America" now would be a part of such discussions this day. Not just about racial divisions and concerns as Starbucks will attempt to inject into their employees and management -- but discussions about class, about culture, about "Southern Pride" and the need for White Americans (however one defines it) to feel that this nation isn't being taken over by those of color but that now everyone gets to stand together in pride for the South, the West, the Midwest, even New York City, and LA.

Billy Joel would perform a special daylight concert in the park; other entertainers would go to cities and hang out in parks, near megachurches, and at arenas and just sign autographs and take selfies with fans while sharing their ideas on a stronger, prouder and more harmonious America.

As our police, fire, emergency management, and military personnel won't get this day off; events would be held to honor ALL of them on this day. We have separate days to honor them -- but this day -- a day of reset -- we Americans would acknowledge and thank all of them collectively for their fidelity and service to all of us around our nation.

The day would be capped with fireworks displays all over the nation...starting in Maine and ending in Alaska and Hawaii. Every state would have at least one fireworks show.

Some of you are probably saying "Don't we do this when we celebrate Independence Day -- the 4th of July -- yearly?" No. That's a day of celebrating our nation's birthday -- not a day to stop and reset what it IS to be an American, living in America (I can hear James Brown singing now... *smiling*).

So how about it. A National Day of Reset. 23 May 2019. Of course, it would need more than just our national leaders to say "yeah, okay, a national day of reset, uh. " It would take you and me to reach out to other Americans on this day and simply ask one question of another -- it's not hard, and you would be surprised to hear the answer.

The question: "Talk with me about you -- your family, your heritage, your reason for declaring yourself an American."

If we all asked that question of each other, and actually LISTEN to the answers, it would go a long way in understanding why Starbucks' shutting down of all of their stores for a day to conduct "racial and ethnic impact training" is something ALL of us would need.