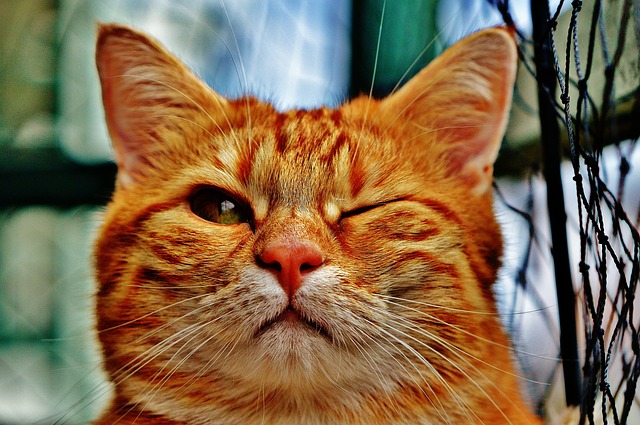 How many of us have an animal or two or maybe more at home? I have several cats at home. They are all ‘rescue’ kitties… kitties that we found (as kittens) outside somewhere. One was found down in the bottom of a water drainage ditch, another found on the handicapped walkway of the local mall, others found alongside the road crying pitifully. Others discarded them, or perhaps they got lost from their family, or maybe something happened to their mother. Some of the kitties have reached full size now, others are still kittens and growing. I enjoy the times that they make me laugh by playing together or perhaps begging for some more food. I have learned to tell which one is outside the bedroom door by the sound of his or her meow. Here is a video of some funny stories of different animals for you to watch. 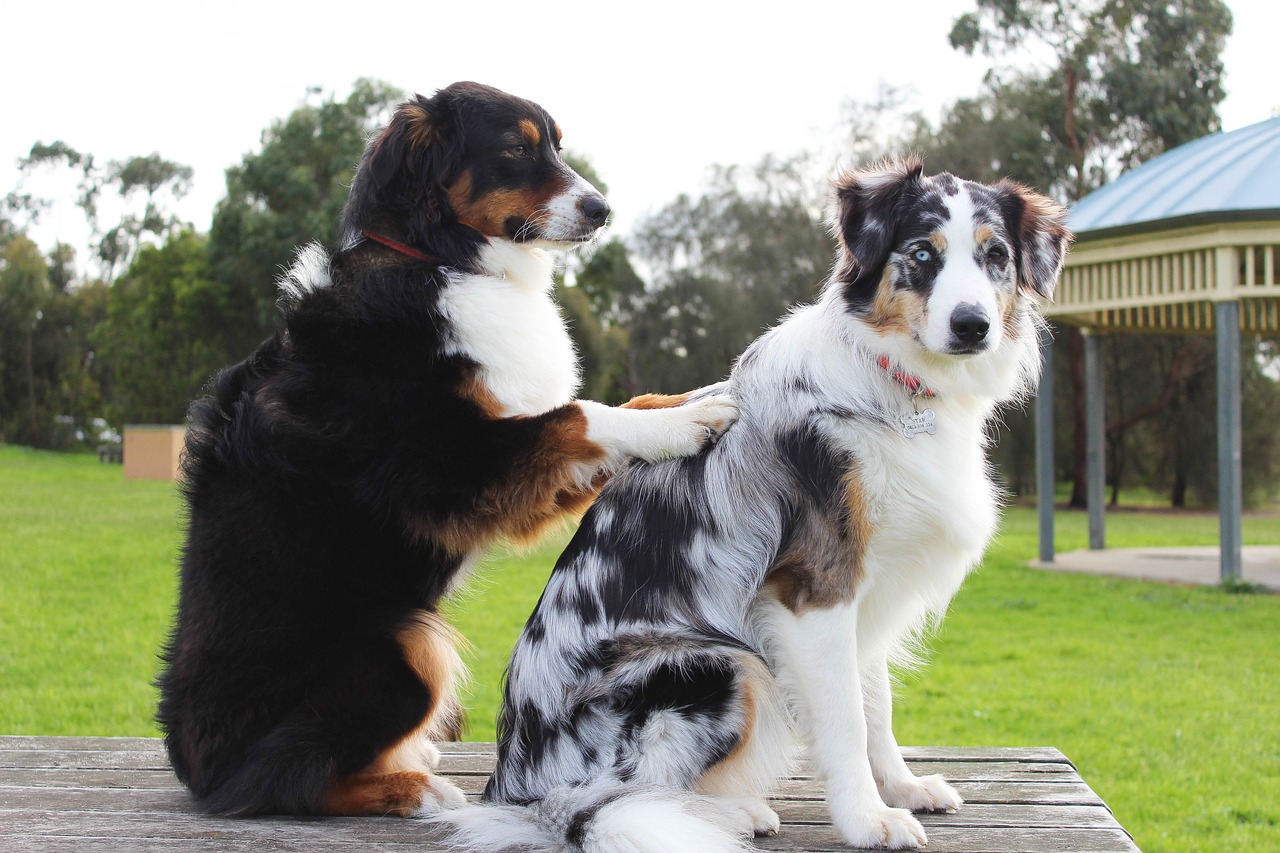 Where I live in the Philippines, it is common for people to raise their chickens for food. Some even raise pigs or goats and my wife, and I see the goats tied up alongside the streets where we go for a walk in the evenings. The goats like to munch on the grasses, and the lower limbs of trees and bushes and no one here seems to mind a goat doing a little lawn mowing for them. Baby goats can sound like babies when they cry, I have had to look more than once to make sure it was not a small child but was a goat making that sound. Have you ever heard the sounds that baby goats make? 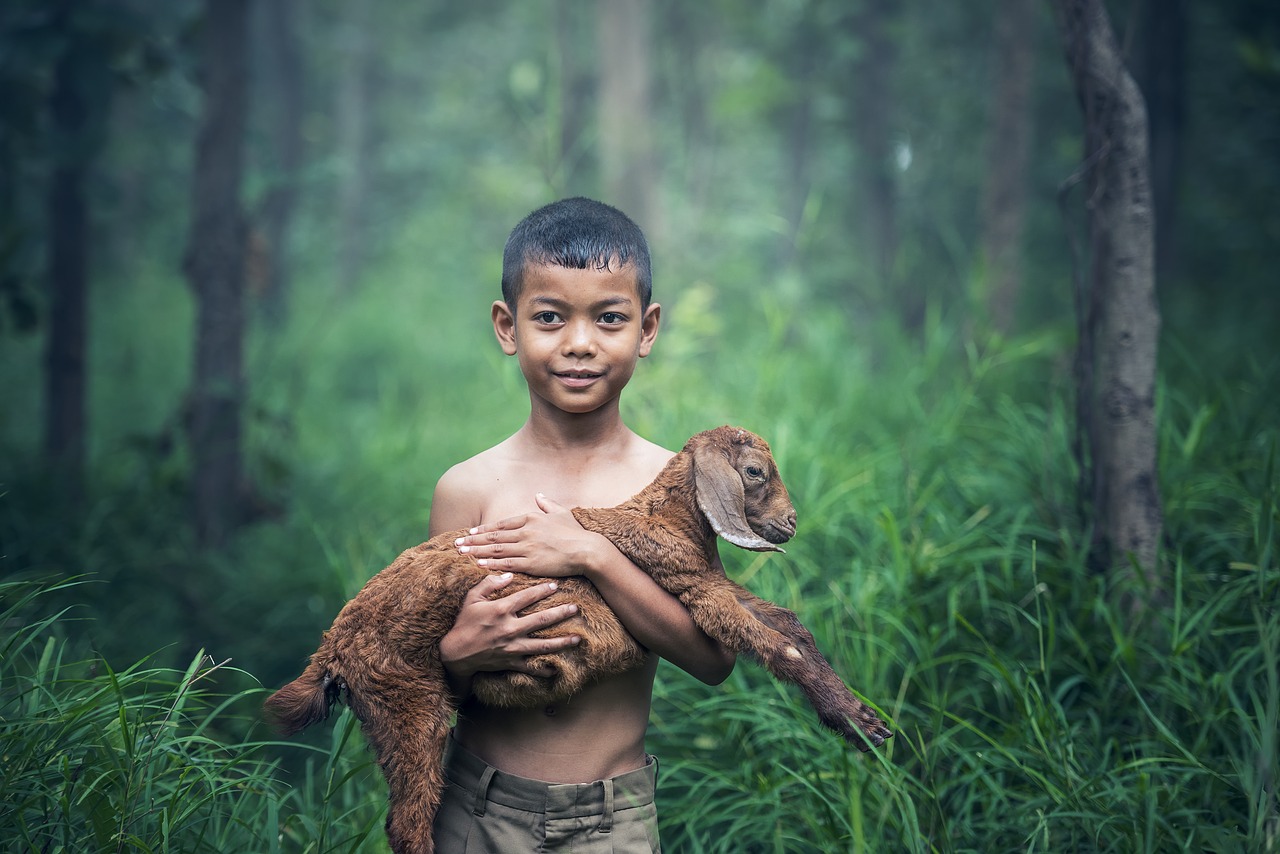 A few years ago when I was still living in the United States, I had two pit bulls that I was very fond of. My oldest son still has one of the dogs, and the other dog is with my oldest son’s wife’s best friend. Pit bulls sometimes have stirred controversy, but I found that they were very gentle dogs and the dogs got along fine while they were around my grandson. My youngest son also adopted a very good-natured pit bull from his local animal shelter. The pit bulls would play together or play ball or tug of war with you if you held a rope for them. They made me happy! Pit bulls, just like most dogs can do things that will make you smile or laugh… here’s a video of some for you to watch.