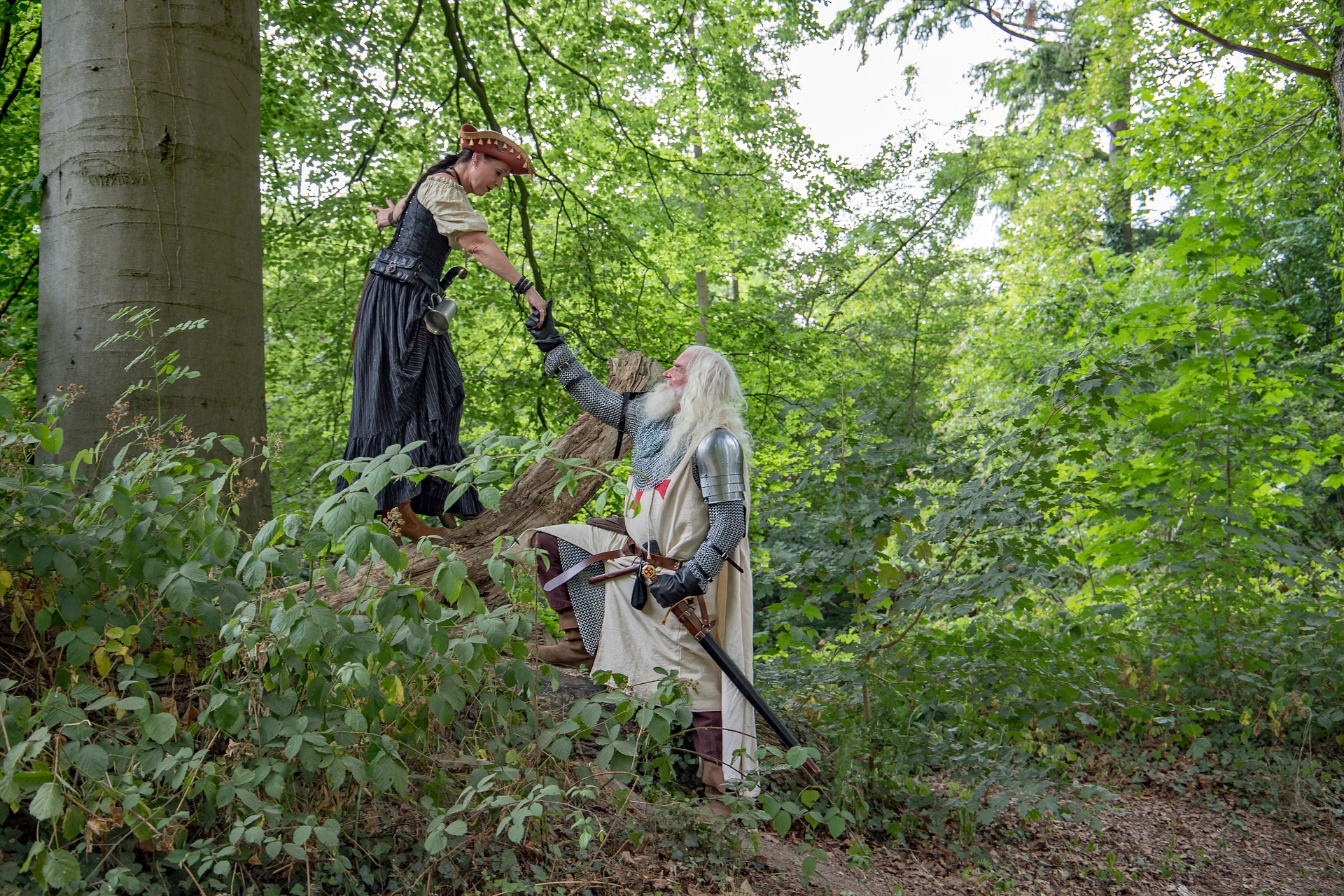 Courteousness is getting harder and harder to find these days. As I think back to my time in Cub Scouting and Webelos, I remember that is was just expected that young men in the Boy Scout program were courteous. From the Merriam-Webster dictionary, people who are courteous are polished have manners, gallantry, or ceremonial usage of a court. I had to think about the last definition that Merriam-Webster used…

The adjective courteous comes from the Old French word curteis, which means “having courtly bearing or manners.”. That makes sense, even though I have never been ‘at court.’ Whenever I think about being “Courteous,” I think about holding the door for other people.  Unfortunately, that could be interpreted as being kind or helpful – so what distinguishes the concept of courteousness? In the 1911 version of the Boy Scout handbook, it says; “A SCOUT IS COURTEOUS. He is polite to all, especially to women, children, old people, and the weak and helpless.  He must not take pay for being helpful or courteous.” Why single out women, children, old people, the weak and helpless?  These people needed protection and help in their society.  They weren’t as well provided for as they are today, but the underlying theme is caring about others enough to be willing to intervene when you see a need. In the current BSA handbook, it says; “A Scout is polite to everyone regardless of age or position. He knows that using good manners makes it easier for people to get along.”  OK, being polite and using good manners makes it easier for people to get along, and we should act to help others when we see a need (especially among the weak and helpless), but what’s the motivation to do so? I think the answer is respect for others:  a desire to demonstrate hospitality and understanding even when the other person/people might be difficult to deal with.

Think about times in your life when…

For a moment — think about times and places where courtesy would be elevated to an extreme art.  Where or when would you be on your best behavior in terms of showing courtesy to others?

Have you seen movies about the middle ages when knights and kings and noble people gathered together for formal events?  Did they have a set pattern of behavior in how they addressed each other or bowed to each other?

This behavior was called “courtly manners” and covered all sorts of situations.  For instance how and when you could approach the king, when you could speak or ask a question, whether you were never supposed to turn your back to nobility, etc. Nowadays we have relaxed these various rules of courtesy considerably, but if I were to meet a real king or queen, I’d want to address them properly out of respect for their position of authority. Could we agree that even modern courtesy is a code of conduct — a way of living in a respectable relationship with other people — whether we know them very well or not at all?

Remembering my own youth

As I think back to my youth, the fact that I was considered courteous enabled me to be picked for some jobs that you would never consider a boy for these days. Because I was polite and courteous, I ended up spending a fair amount of my teenage years babysitting smaller boys and girls. I was considered responsible and had a good reputation. Good enough to spend most of my evenings watching someone else's kids. Never in a million years would a teenage boy be selected today to babysit! I suggest to you that I was selected to be a babysitter because I was courteous and responsible. I took a first aid course (over and above the 1st aid badge in Scouts) and got a TB test.

Live it out today

If you want to be happy in life, be courteous. Being courteous to someone else will almost always lift their spirit and make them feel better. Always treat others the same way you would like to be treated. Using good manners makes it easy for other people to get along with each other.