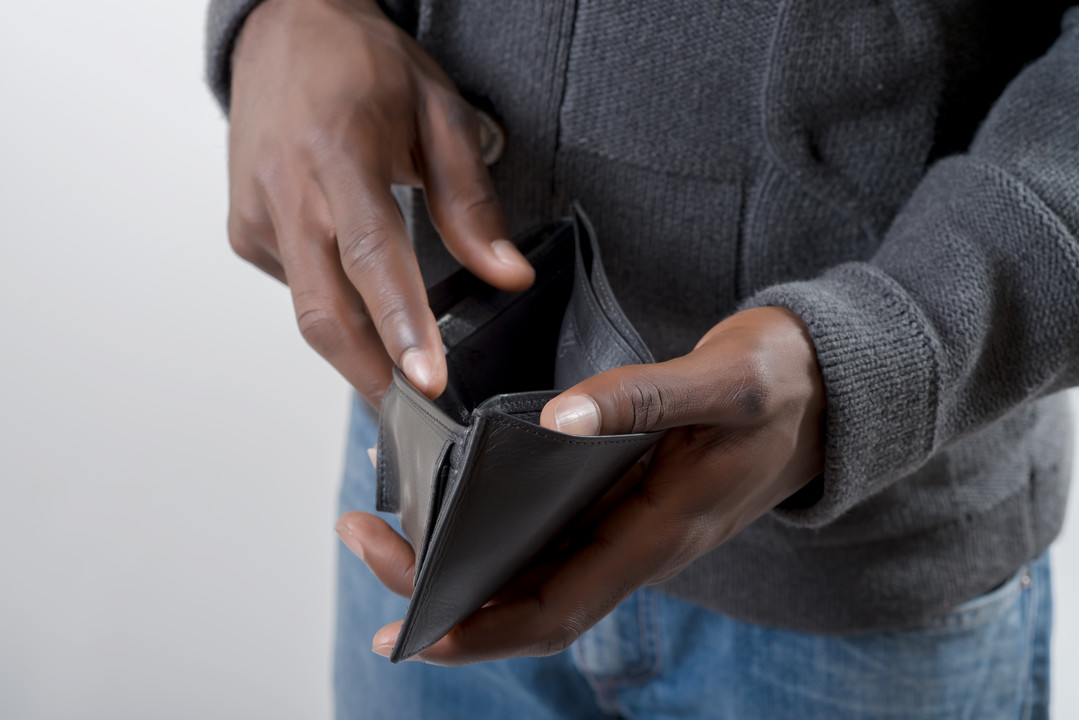 Several Scouters (and some parents!) have written or cornered me at a Scouting event or activity and asked these questions. I answer them candidly if not with a slight bit of embarrassment; I share this with you because, well, it came up again today:

"Hey, Mike. I just read your Facebook stuff. It seems that you're out doing Scout stuff more than you do what you do here. Is what you do a part-time job for the Scouts or do you get reimbursed for the travel and time you spend out there -- and seriously, how do you get the time to do all of this?"

As I explained to Audra, first, what I do for Scouting (serving as an executive board member, as a member of several national, regional-level and local committees and task forces, assisting three local Councils (the one where I lay my head at here in Dayton, Ohio; the one where my "things" and family reside within in Minnesota; and the one where I hold and maintain my registration within because of my military connections and work (the one in Europe) and Lone Scouts and their friend and counselors around the world), I get to do much of it electronically via phone, email, video, and audio teleconferencing and in some cases via fax. I do a bit of travel in my car, and on occasion, I get to fly into towns whereby meetings are conducted. In ALL cases, however, the time, connectivity, travel, and any other expenses I incur come out of MY wallet.

I am fortunate to represent a non-profit organization supporting Scouting, called the U.S. Scouting Service Project, Inc. (USSSP for short), which has paid $1100 this past spring for me to attend the BSA's National Annual Meeting representing them as their President. I spent an additional $700 of my own money for lodging and incidentals getting there and back. Every other penny has come from my pocket, which I've earned from working for the Air Force, writing stories which get feedback and published somewhere, and from making speaking engagements to tell my Scouting story and to illustrate why we need Scouting today. I don't get a lot of those opportunities, but that money goes right back toward making my way to yet another Scouting event or activity somewhere.

Audra also stood with me in the hallway as I explained to her that "I have creditors calling me constantly -- student loan people at the top of the list followed by the DirectTV people -- wanting money which I've already spent to top off my tank in anticipation of going to Nashville or Charleston or Toledo for some Scouting event; or which I've already spent to pay my way for training events in Indianapolis, or Cincinnati or St. Louis. No, I don't get a "discount" either -- I pay the same amount that other volunteers pay to be trained or to teach a training course. And, I stated, moving my head from side to side, I don't get that money reimbursed by anyone but myself.

I save $200 each pay period from my paycheck to do "Scout stuff," and still that's not enough.

So if you can't afford it, Mike, why do you constantly do it? I mean, isn't there anyone else out there that can do what you do who has a lot more money..."

No, I answer her as modestly as I can. I would love to say that the BSA has a LOT of volunteers like myself spending three of four weekends doing something related to Scouting. We have some, but like me, they are few and far in-between. Additionally, throw my skin coloring and personal heritage in there and that "lot of volunteers" shrink down to "very few volunteers" as in "count the number on your hands."

People who know me personally know that I LIVE for traveling to teach or coach volunteers. I LIVE for sharing my stories of Scouting, whether it is over some coffee at a coffee shop, sitting in a recreation center television room with parents, or sitting in a chair with Scouters at a Roundtable or Council meeting. It's not what I say, because there are really many other Scouters out there who can share why it's important to be a part of Scouting; why it's necessary for us to give toward improving the programs of Scouting; who really benefits from all of this time away from home, family and community; and why hasn't Scouting just tossed in the towel and said "let someone ELSE do this".

When I tell MY Scouting experiences, share MY stories, share MY reasons (like I am doing now with all of you) why I literally go broke each month doing this -- they understand. They contribute. They hear an impassioned volunteer -- other volunteers "put me up to this..." -- explain why I do this.

It makes it worthwhile. As I sit in my car afterward or riding in the taxi to the airport, I silently thank my Savior for allowing me to do this and I pray that I will be able to continue to do this as long as it is needed and wanted.

"What you do IS tax-deductible, right? I mean the Scouts may not pay for you, but you do get some of this back, right?"

I estimate that I spend about $9,200 each year doing Scouting. I may get at income tax time, a couple thousand (which would pay overdue bills or reduce the property tax burden). No, while all of this is deductible, it is not "reimbursable." The phone calls with parents who do not understand the "doublespeak" from local volunteers or professionals trying to explain why they can or cannot do things for their kids. The phone calls from volunteers who call to tell me that they are "done with Scouting" because someone else rubs them the wrong way or because everyone is "crooked" or "racist" or "sexist" or "don't have the right attitude toward helping me." The emails which are long, detailed and screams "please help us" or "me" in this time of personal crisis. One cannot get reimbursed for that.

No, the BSA doesn't pay me a dime. It all comes out of my empty wallet. I am not complaining, however. I get paid when I get a phone call from a volunteer who, in tears of joy, thank me for telling him or her or them to "hang in there" or "here's someone you can talk with..." Or when I get a phone call, like the one I received from someone from my past. He was a member of one of my Troops when I served as a Scoutmaster. It's been some 30 years. He found me on the Internet, found my phone number and called me. His first words to me, after re-introducing himself to me, were "I just wanted to call and thank you for being my Scout leader all of those years ago. I didn't understand why you did it -- maybe you were just told to do it, and that's what you did. I know now why you spent the time with all of us -- it was because you really loved the Scouting stuff." Then he asked me "You have some time to catch up? I would love to know what you've been doing after Scouts -- and how's your daughter?"

We were on the phone for two hours.

One of these days, I'll perhaps get some of the money back. It really won't matter, because I'll turn around and spend much of it on something related to Scouting. I WILL, however, save some of it...after all, I have to have coffee and pie money!