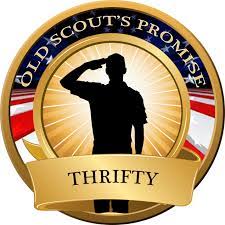 Handbook states that a Scout is thrifty.

A Scout works to pay his way and to help others. He protects and conserves natural resources. He carefully uses time and property. He saves his money so that he may pay his own way, be generous to those in need, and helpful to worthy objects. He may work for pay but must not receive tips for courtesies or good turns.

Thrifty can be hard to define

Of the twelve points in the Scout Law, I imagine that Thrifty is the one most difficult to define. A Scout in a well-off area may consider himself thrifty by saving his $25 allowance for two weeks to buy a video game while a few Scouts in a less wealthy neighborhood might pool the change they collected from turning in soda bottles to buy a bag of candy. Being rich or poor does not define the ability to be thrifty or not. A rich person can be thrifty without being a Scrooge and a poor person can be thrifty while still sharing what he has. 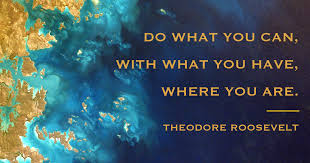 Do what you can…

A short story of being thrifty with your time!

One of the things I remember doing as a boy and one that was a good thing was going next door to visit Mrs. McDonald’s house. She was a widow and didn’t seem to have any family that ever came to spend any time with her. At first, I was afraid to go visit her because she had never said much to anyone. But I went over and asked her if I could sweep her walk and front steps for her. She said no, that she didn’t have any money to pay me but I told her I wasn’t charging anything. Mrs. McDonald asked why wouldn’t I charge her anything and I said because I want to help you. She allowed me to sweep her steps and walk and then invited me in to talk for a little bit. That one act of being thrifty with my time turned into a nice friendship between an elderly lady and myself. She was lonely and just wanted someone to talk with her, shovel her walks in the winter and mow her grass in the summer and I was glad to do it! 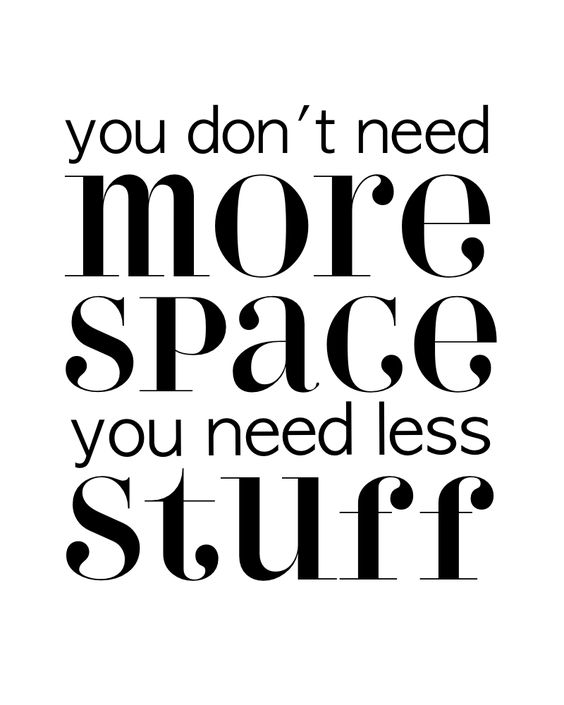 One thing that a lot of people are starting to practice is minimalism, Minimalism could be defined as a

desire to live with fewer material possessions, or not own a car or a television, or travel all over the world. Minimalism

is a tool that can assist you in finding freedom from being weighed down by things. Are your closets bursting at the seems? Do you have 100 different video games? Do you have far more clothes in your walk-in closet than you will ever be able to wear in a month? If any of those things are true then you are not a minimalist. Being a minimalist could be another way to define being thrifty. Being thrifty with our possessions means that we don’t need all that extra stuff in the basement or in the back of the garage, we can choose to be ok with a lot less than most of us have. After you make this choice you will feel better and less weighed down by all of those things that you never really use anyway! The word thrift originally came from the word thrive. Let us all learn to thrive by being thrifty with all that we have been given! 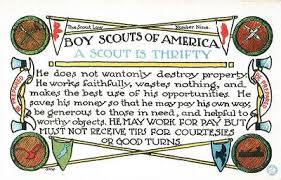