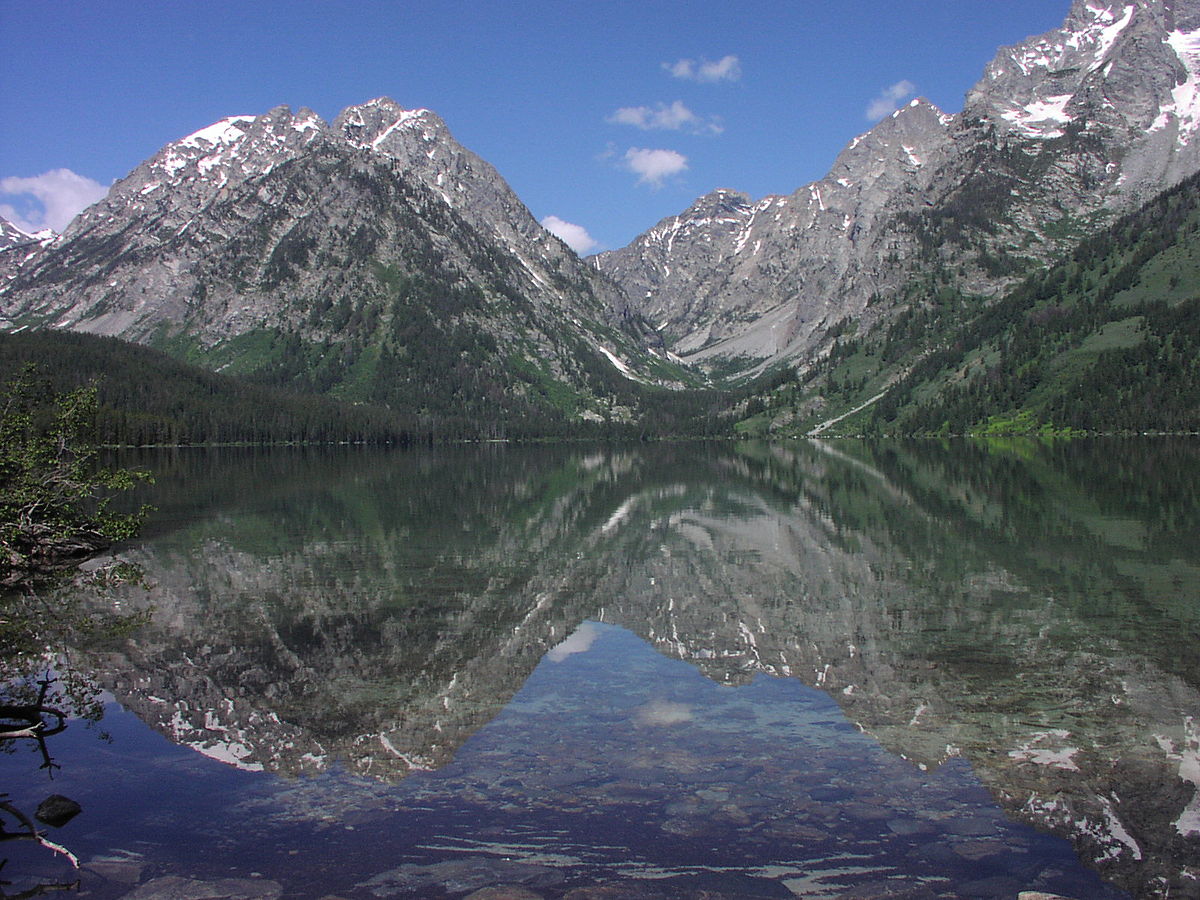 Grand Teton National Park is located only 10 miles south of Yellowstone Park. I was looking for some unusual facts or interesting stories to tell you about Grand Teton National Park. I found several things which were interesting and a bit unusual. Most everyone knows about Jackson Lake, which is the biggest lake in the National Park, but if you wander off of the beaten path, just a bit you can find String Lake, and Jenny Lake, and you’ll eventually find Leigh Lake.  Leigh Lake is undoubtedly one of the prettiest, and... it has a beach! This lake really looks like its worth the 1-mile hike further down the trail from the eastern shore of String Lake. The Leigh Lake Ranger Patrol Cabin is located on the northeast shore of the lake and is on the National Register of Historic Places.

THE PARK WAS ESTABLISHED FOR THE FIRST TIME IN 1929.

Despite extreme opposition, President Calvin Coolidge approved the original 96,000-acre park on February 26, 1929. This act protected the Teton Range and six glacial lakes but not nearby Jackson Hole. Although conservation of Jackson Hole was important, residents were opposed to expanding the national park into the valley. President Franklin Delano Roosevelt created the Jackson Hole National Monument by presidential proclamation in 1943, ignoring public disapproval. In response, infuriated ranchers led over 500 cattle across the designated land. Both during and after World War II, Wyoming and its senators kept fighting to undo the monument’s creation. But every time the senators or the state got close to repealing the designation, it would get vetoed. Eventually, both sides recognized that this fight was going nowhere and both sides agreed to the national monument being added to the original park and Grand Teton National Park was re-established in 1950. But in exchange, ranchers were allowed their existing grazing rights, the elk herd would be managed in part by the state which would allow supervised hunting, and Wyoming was exempted from the Antiquities Act that allowed the president to unilaterally designate National Monuments, meaning that any new National Monuments in the state had to be agreed upon by Congress.

An airport inside a national park?

Grand Teton is the only U.S. national park with a commercial airport. The Jackson Hole Airport was originally constructed in the 1930’s to resemble a log cabin in order to blend in with its rugged surroundings. Designated a national monument in 1943 by presidential proclamation, the airport, and surrounding area was officially incorporated into the national park in the 1950’s. The largest airport in Wyoming, it underwent a $31 million overhaul in the summer of 2009, which included the renovation and expansion of the airport’s terminal building allowing for the increased flow of travelers through the ticketing area from 331 to 1,100 passengers per hour. 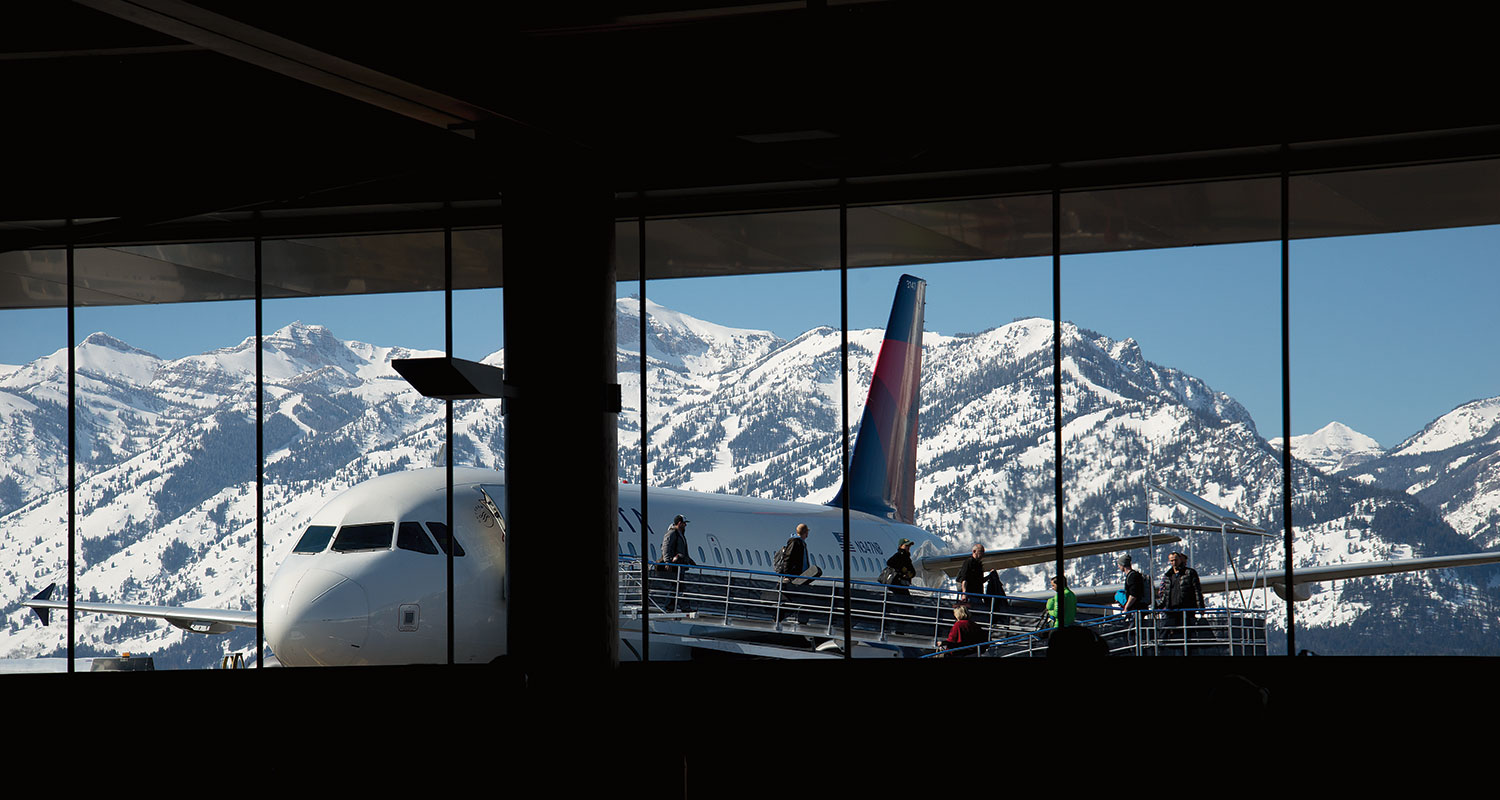 Home to some of the worlds speediest wildlife

Along with dozens of other mammals, pronghorns reside in the park. As the fastest land mammal in the western hemisphere, they are capable of reaching speeds up to 70 mph. (But according to the park’s website, they don’t like to jump fences.) Each spring and fall, hundreds of pronghorn migrate 170 miles to and from their important summer range in Grand Teton National Park. For over 6,800 years, members of this indigenous Teton herd travel back to the Pinedale region, a place rich in water and hardy forage that fosters the largest gathering of pronghorn on earth. The herd's biannual journey includes crossing four major rivers, the New Fork, the Green, the Gros Ventre, and the Snake, through a 9,000-foot pass in the Gros Ventre Mountains, and two wildlife overpasses on US Highway 191.

John Colter, largely considered to be America’s first mountain man, explored the country’s wilderness after departing from the return trip of the Lewis and Clark expedition in 1806. While historians know where Colter’s journey began and ended, there are no truly accurate records regarding his whereabouts in between. However, a human-head-shaped stone found in Idaho in 1931 could provide some insight. The stone is engraved with “John Colter” and “1808.” The Colter Stone hasn’t been authenticated, but if it’s real, its original location could confirm Colter’s travels through the Teton Pass. The stone has been displayed in a museum at one of the park’s visitor centers.

For more information about this park go to https://www.outdoorsgeek.com/grand-teton-national-park-wy/. Please comment below any experiences you might have about visiting this park. 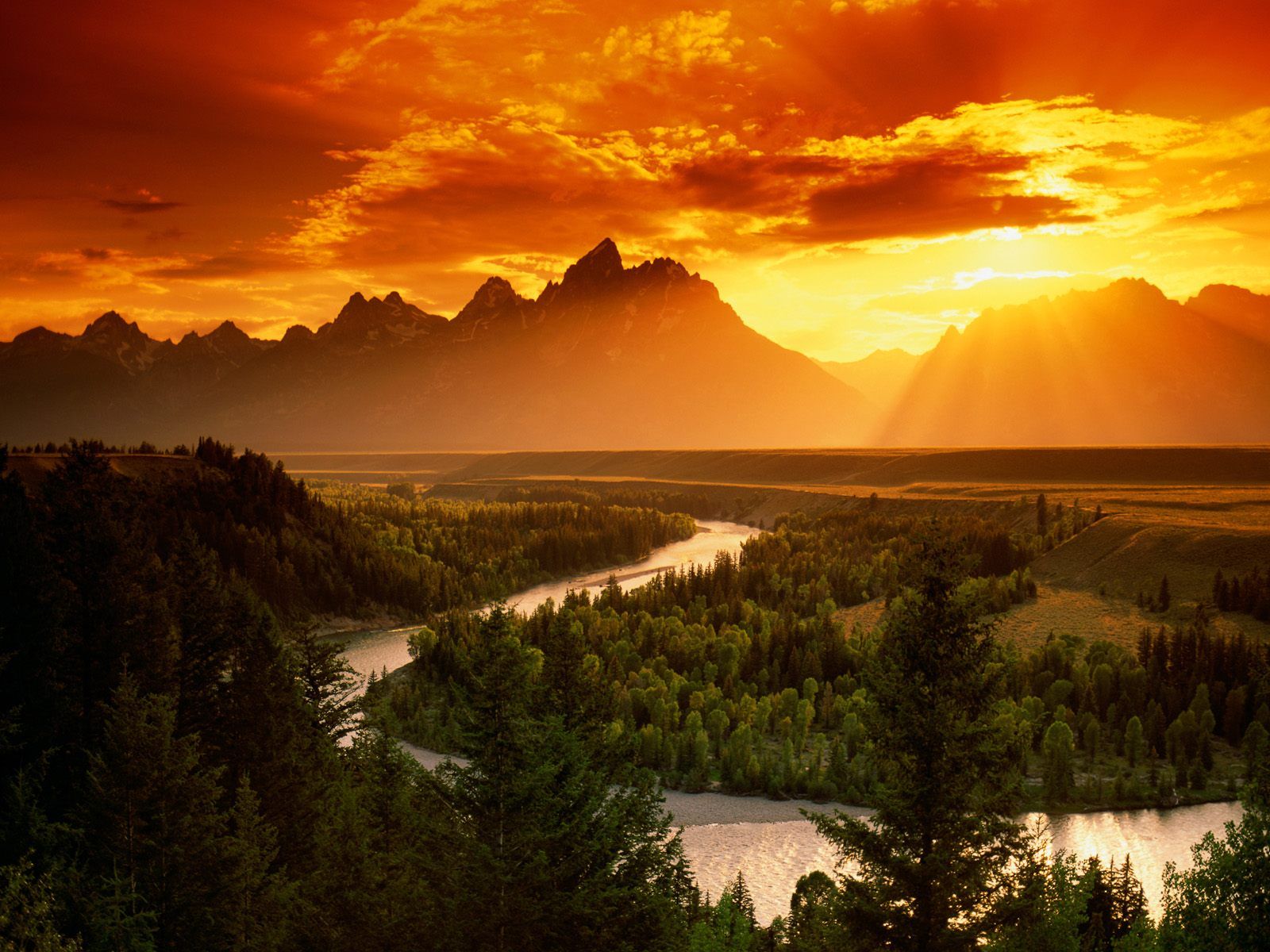