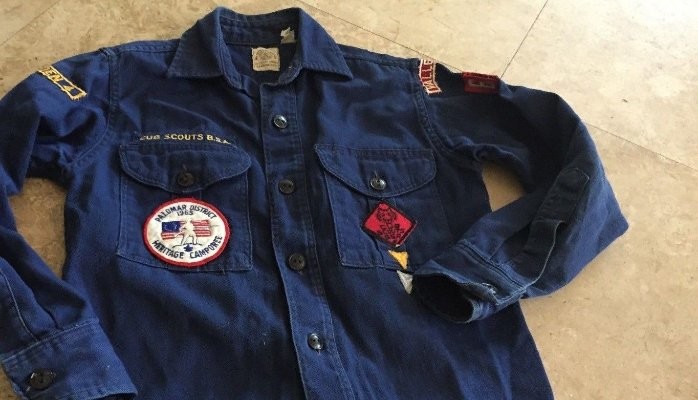 During the recent National Annual Meeting of the Boy Scouts of America, held in Atlanta, I attended several sessions geared to share information and to bring it back to my local Council to share with them. Since my "local Council" (Transatlantic) serves youth in some 60 (I haven't counted the total number of countries, so I'm guessing 60) countries on three continents (Europe, Africa, Asia) within 13 time zones, I decided to share my Scouting experiences with all of you.

The most important thing, as expressed in several of the sessions, was to "tell YOUR Scouting Story," especially to those who have never been a part of Scouting. Don't tell the "nice and neat" story of Scouting as shared via their website and printed publications -- tell YOUR story instead.  What made you become a Scout? Were your parents involved in Scouting, and by DNA, you became a part also? What were the constraints? How did you overcome them? The challenges and successes?  Why did you stay with it or did you leave Scouting? When are you going to "quit Scouting"?  Does your family support you in what you do within Scouting?

This is one my stories -- with all of its warts, smoothness and gouges.  It is also about my friends -- and those who are not my friends now, but there's always hope that they will become friends -- deserve to know.

My Scouting story takes up more space than this blog entry. That's why I wrote a book -- "Patches and Pins" -- but this is not about hawking a book which still has not been published yet.  Thirty-one editors have passed on it since I wrote the first complete version in 1989. Twelve of them had issues with some of the real-life situations in the book -- they said "too made up" and "should be a fiction book." So I made it a fiction book, adding some detail which did not happen in Real Life, and I had five other editors to say "won't sell...too much fiction to real events."  So I took out much of the fiction, added some detail which over the timespan of the book, had to be updated (although I am returning the detail of having my food spat into at  Denny's restaurant in the middle 90s, which is why my happy butt will NEVER go into another one of them...ever...) and will end up self-publishing it.

This isn't about selling a book, though. This is about sharing parts of my Scouting story with all of you.

It started in Chicago in 1966. I was playing on the back porch of a four-story apartment building, the apartment belonging to my Aunt Theresa and her husband.  She asked for me, my brother Shell (my youngest brother was not even thought of yet) and my Mom to stay with them while my Dad was over in Vietnam, driving trucks up and down the main supply line during the first days of the Counteroffensive I and II campaigns.

One afternoon in September, I was looking down to the alleyway behind the apartment building, waiting for the Dick Tracy cartoon show to come back on -- it was between commercials. There, I spied a group of black kids -- all wearing the same blue outfits with blue caps and yellow piping -- walking and looking at something down there.  They all looked around my age -- almost 7 -- as they were doing something.

I slipped on my shoes, ran out the back door, closing it behind me, and ran down the four flight of stairs to reach the ground floor and those kids.  They were accompanied by a white woman wearing the same kind of blue outfit the boys were all wearing.  The woman looked at me, smiled, and motioned for me to come over to where they were all gathered.

I stood there and responded, "Hi! What are you guys doing back here?"

The woman explained that all of them were Cub Scouts, and she was taking them on a small hike around the neighborhood.  "Want to come along?"

This seemed to be a lot better than watching Dick Tracy put the same guys in the big house once again...you BET I want to go and do this "hike" thing!

The woman responded that she would wait for me.  I quickly ran back up the four sets of stairs, opened the back door, and found my mom in the kitchen.  It was her turn to fix dinner for all of us.

"Mom!" I asked, my voice strained from running back up, "Can I go out and hike with some Cub Scouts and their leader?"

My mom disappointed me.  "What's Club Scouts? I don't know what it is, and I don't know who those people are... no..." I pleaded with her to a point whereby she simply looked at me and said "no" for the final time, giving me a look which said, "don't ask me again, child!"

The woman yelled back, "Okay.  Maybe next time..." and she and her charges continued their walk through the alley.

A few days later, my mom sat me down in the living room and promised me that when my dad got back, and the next place has it, I could join "Club Scouts."  I held her to that promise and became a Cub Scout in Germany the following year.

The details of my joining Cub Scouting I share with Cub Scout Packs when I come to speak to them, mostly during their annual Blue and Gold Banquet.  It is also shared in the book, but without the "extra motions."  You would have to ask me to come to share the rest of the funny story -- and it IS funny --and I would share it.

From day ZERO, however, Cub Scouting has been fun.  For me, my brother and my mom and dad.  They were very hesitant to have me participate...but once they understood that Cub Scouting was more than a kid's recreation program, they helped me to progress through the ranks -- Wolf, Bear, WEBELOS. 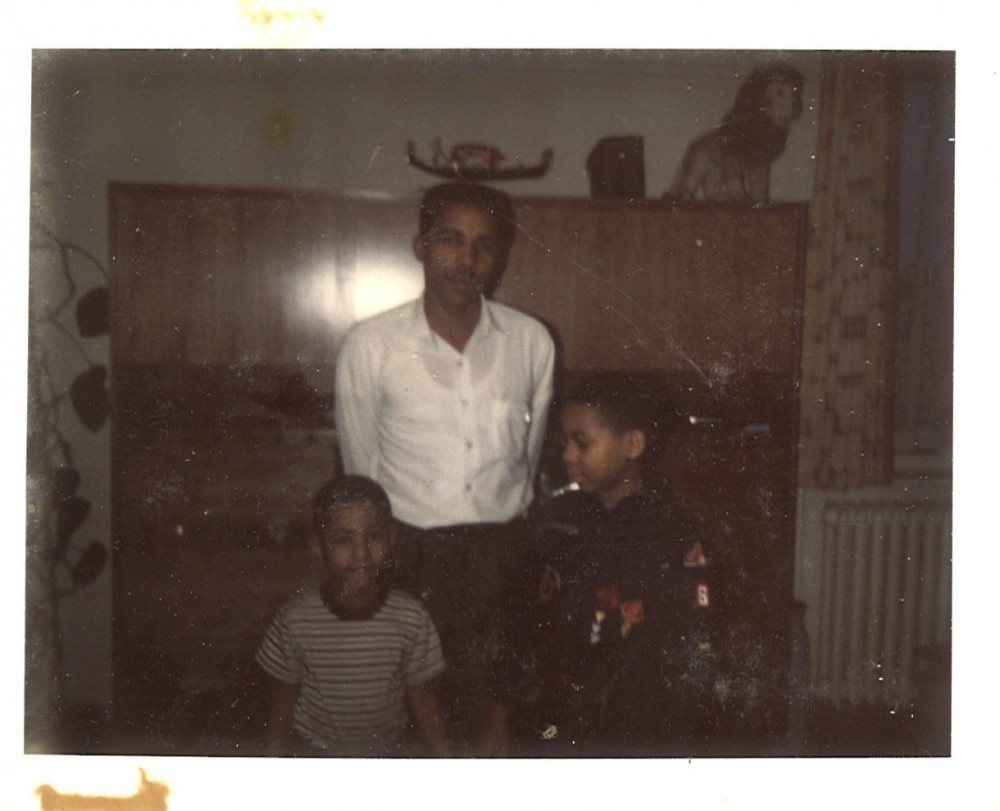 It's more than just cut and carved cars, making and flying kites, and singing silly songs about someone having a "ping pong head"; it was learning how to work, play and learn together outside of the school and church... under the guidance and smiles of adults who want to be there to share your enthusiasm.