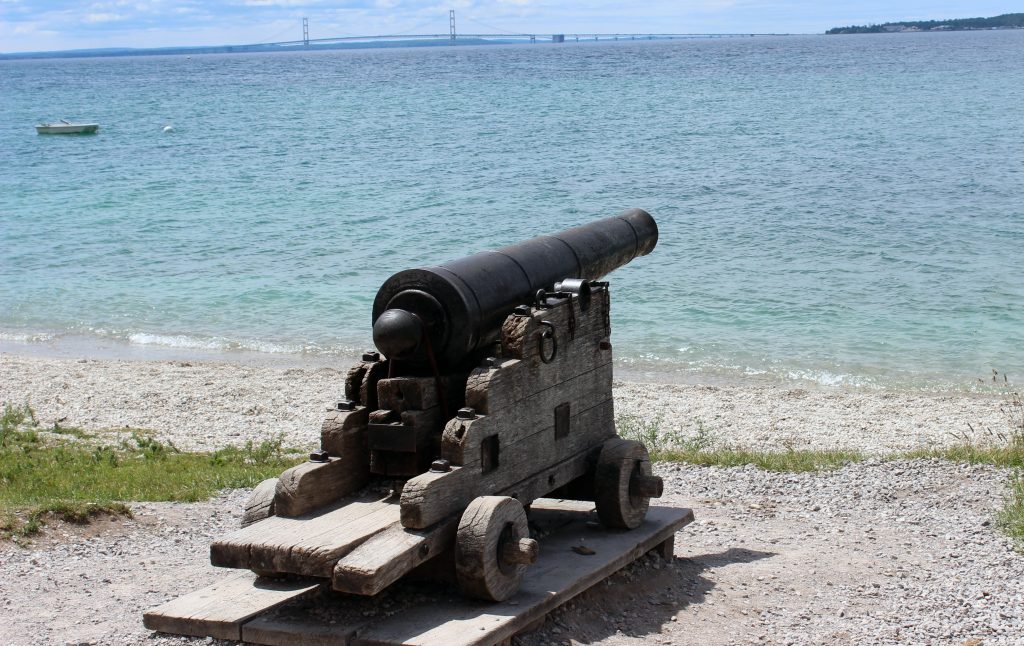 Mackinaw Island holds some special memories for me after visiting with my parents, as a boy and then again with my children as a parent. I’ve been there at least five times and enjoyed it thoroughly each time. Each time, we did something a little different (or so it seemed) in the way we got to and from the island and also while we were there. Probably the trip I enjoyed the most was when I took my three kids. My youngest son was 3, my daughter 10 and my oldest son was 13. We went inside of Fort Mackinaw, and they had a demonstration provided by people (park employees) in period costumes. They had some outfits for my youngest son and daughter to put on also while they showed them how to play with toys that were available in the late 1700s for kids to play with. It is much quieter on Mackinac Island State Park because automobiles have been banned since 1898, and there exists a much more peaceful way of life away from the noise of cities. Most of Mackinaw Island lies with the Mackinaw Island State Park boundary. Mackinaw Island State Park is free of charge and open year-round. No matter whether you visit this island park by foot, bike, horseback, or carriage, there are many geological wonders and unique historical monuments that are things that can be found only here.

The park's most impressive natural feature is Arch Rock, a natural limestone formation, which sits on the shore at the height of 146 feet with a width of as much as fifty feet. Another major natural landmark is Sugar Loaf, a 75-foot stack of breccia limestone, which was formed as the surrounding stone was eroded. Skull Cave, a natural cave carved by the waters of Lake Huron, is famous as the hiding place for the few British troops to survive Pontiac's uprising. 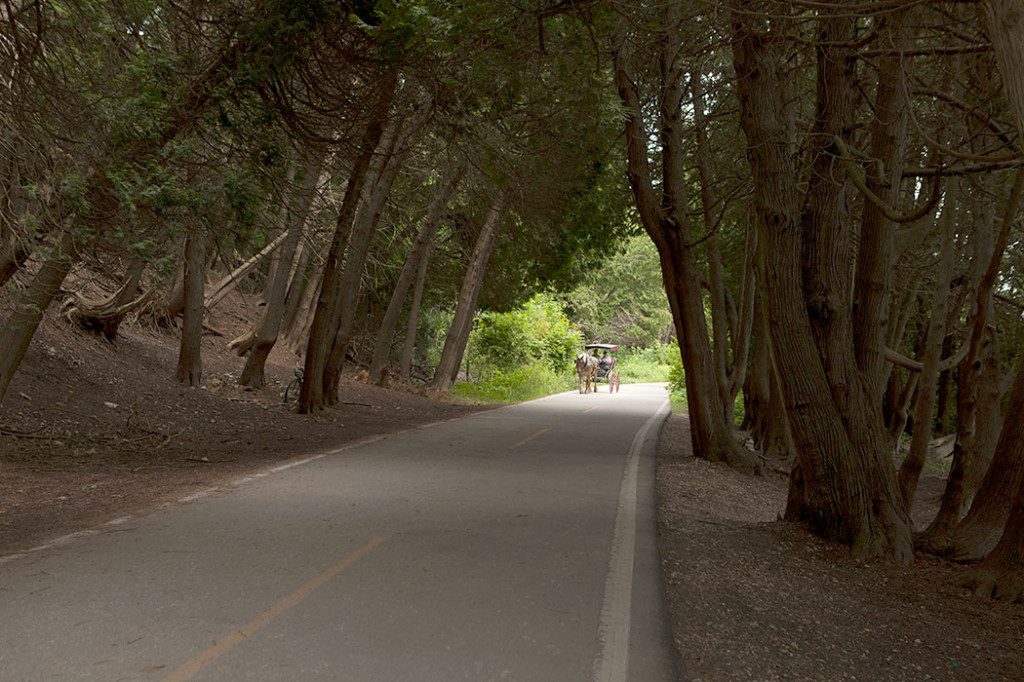