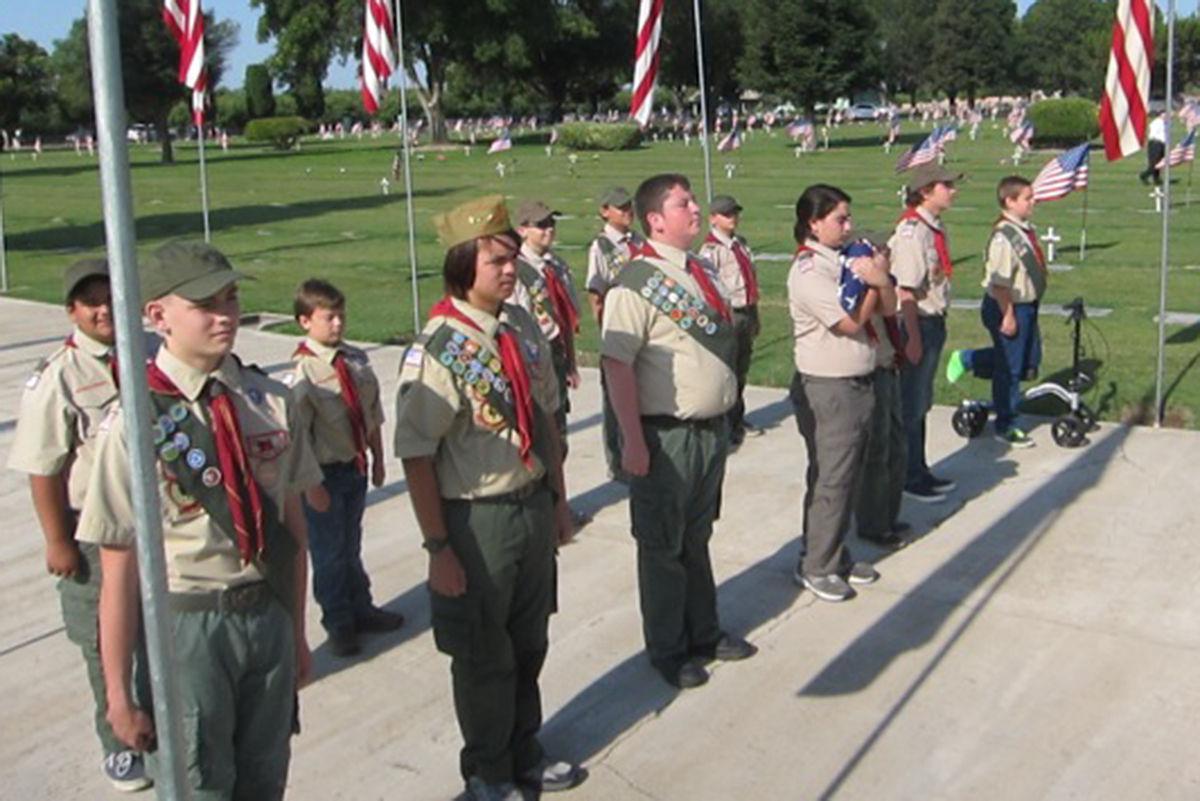 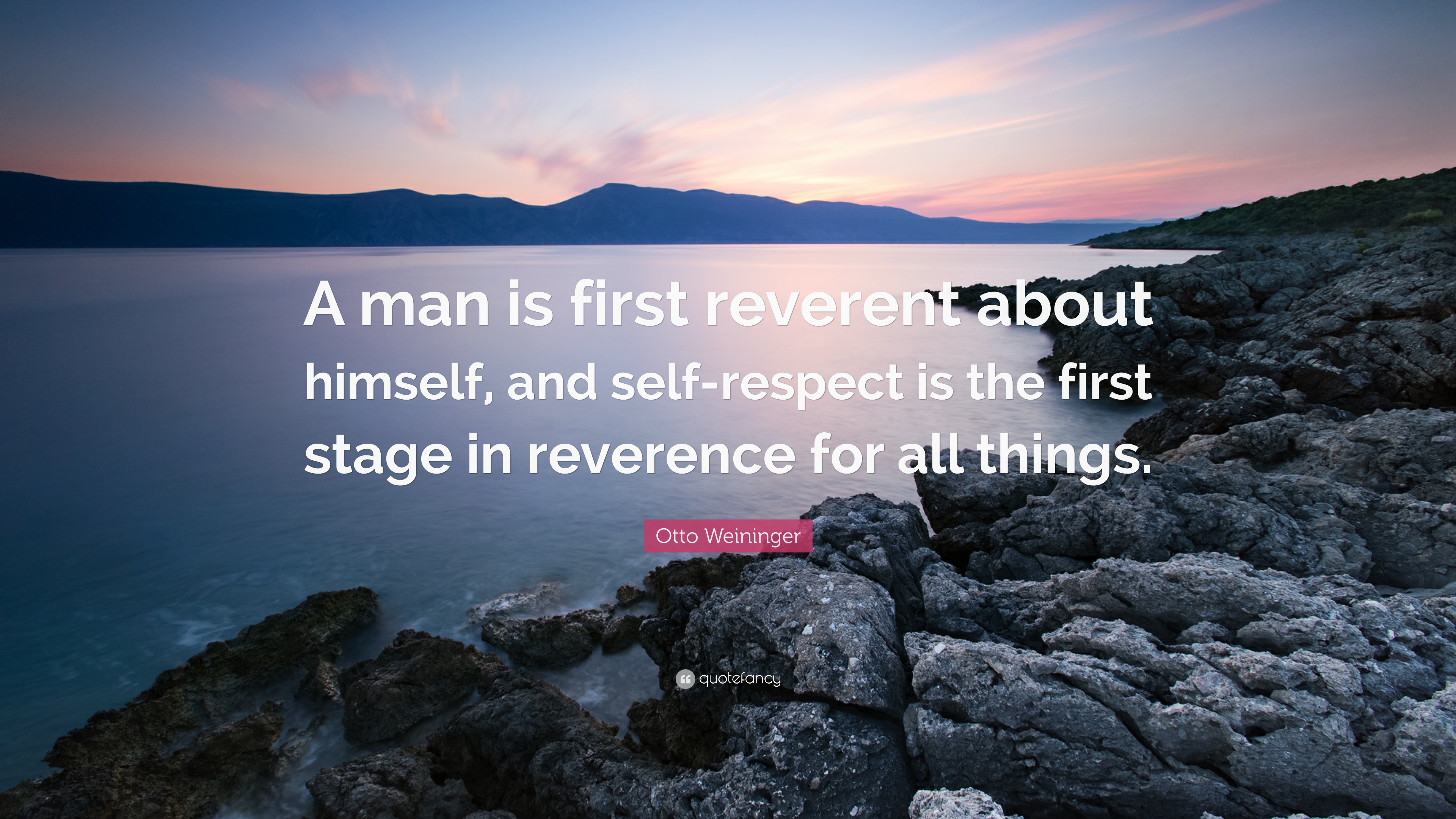 Reverence is an attitude that blends fear and honor. This is not the kind of fear that instills panic or causes pain. It’s not the urge to run away. Reverence is something we cultivate chiefly for God, but we also cultivate it for other people, for great works and for nature itself. In its everyday form reverence flies under another name: respect. When students are taught to respect their teachers and one another, they demonstrate a desire for the privacy of another person. They realize that they are not entitled to know everything about a teacher’s private life, and the same is true for the student. The good teacher enforces those boundaries, boundaries that create space so that their gifts, standing fully erect and free, are perceived by the student for what they are.  Students who respect one another’s private worlds come to value others not for what they have, but simply for who they are. In the hallway, this is expressed with simple courtesy. Reverent behavior is not a natural tendency for most children. It is a quality that is taught by parents and leaders through example and training. 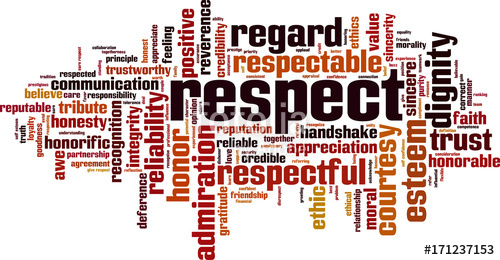 As parents and leaders, our examples of respect for each other are critical for our youth and children because they are watching not only the media—they are watching us! Are we the examples we need to be? Dismissing people and things with a “So what?” shows a lack of respect for God’s world and its people. It is an attitude that refuses to be impressed by the splendor and complexity of humanity and creation and never rises above the mundane to marvel and wonder. Such an attitude can lead to a carelessness about both the planet and its people. Respect is one of the most important virtues a child can have. Teaching your child how to respect others will ensure they develop positive relationships with their family, friends, and teachers throughout their life. Respect can be taught in many ways, but ultimately it’s about ensuring your children lead a happy life and treat other people kindly.

Reverence is also an intense level of Respect 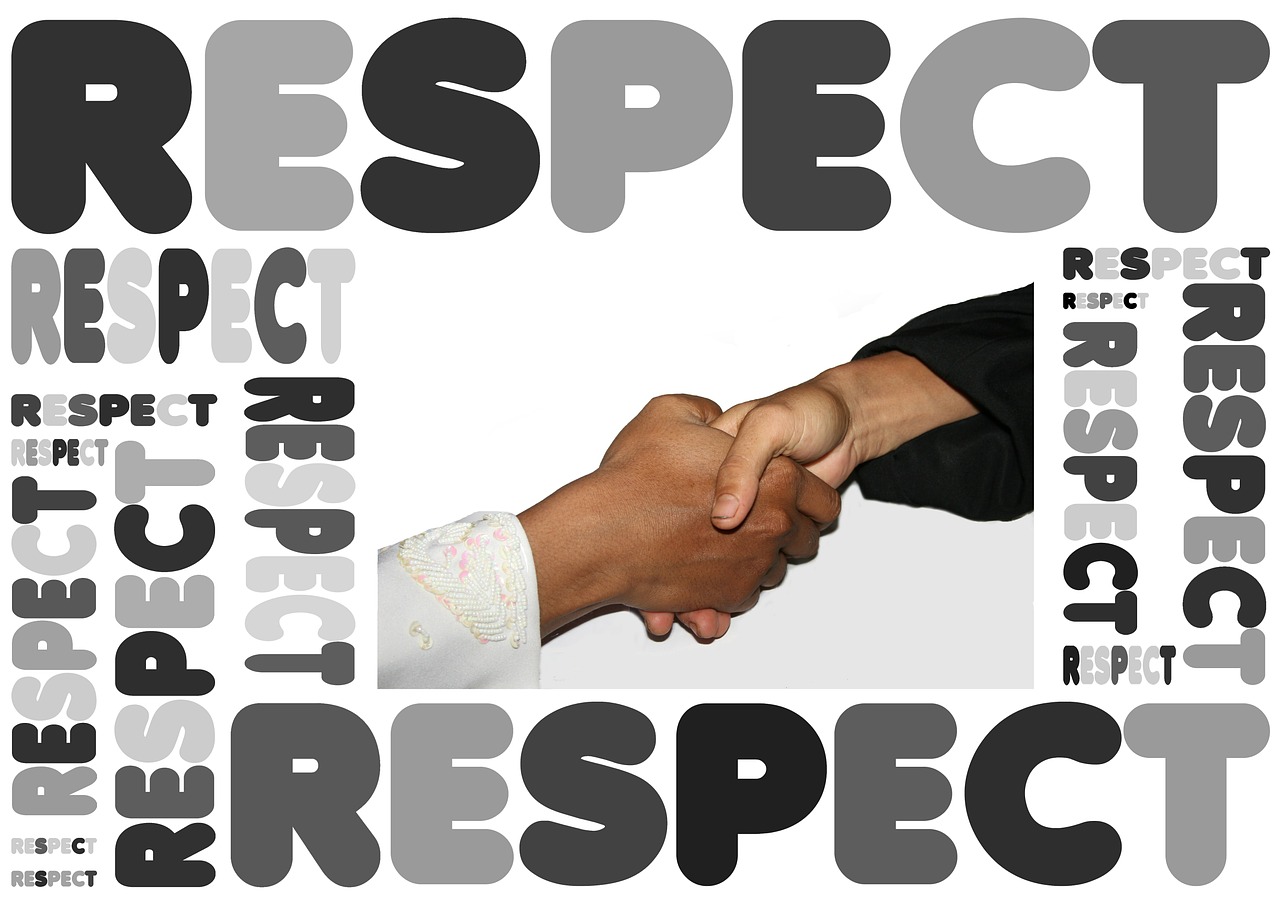 Respect is nice, kind, and something you give to strangers and you’re supposed to give to your elders. It’s formal and it’s externally motivated by society and others. Reverence is deep, spiritual, and comes from inside. It’s hard to force reverence. It’s also harder to find it. But when you look deeper and listen harder, reverence is there. And it’s so much broader than respect. Reverence and respect are terms which are sometimes used as synonyms. However, reverence usually denotes worship. Reverence is higher and deeper than respect. It involves veneration and devotion. Respect esteems and admires, we are to respect parents, for example, and honor them. And we are to respect, honor and obey authorities with more than just a nod of the head, and then do whatever you want. We are to act and live in a manner that respects or honors all others, that avoids insult and injury, in a manner that values others. Reverence arises from our experience in the stillness of our unity with all that is. It arises from seeing the bare, miraculous fact of existence. There are things to wonder and have awe about. From stillness and unity spring love, our reverence for life itself.

Do you have any comments on examples of reverence and/or respect? Please share them with us in the comment section below. 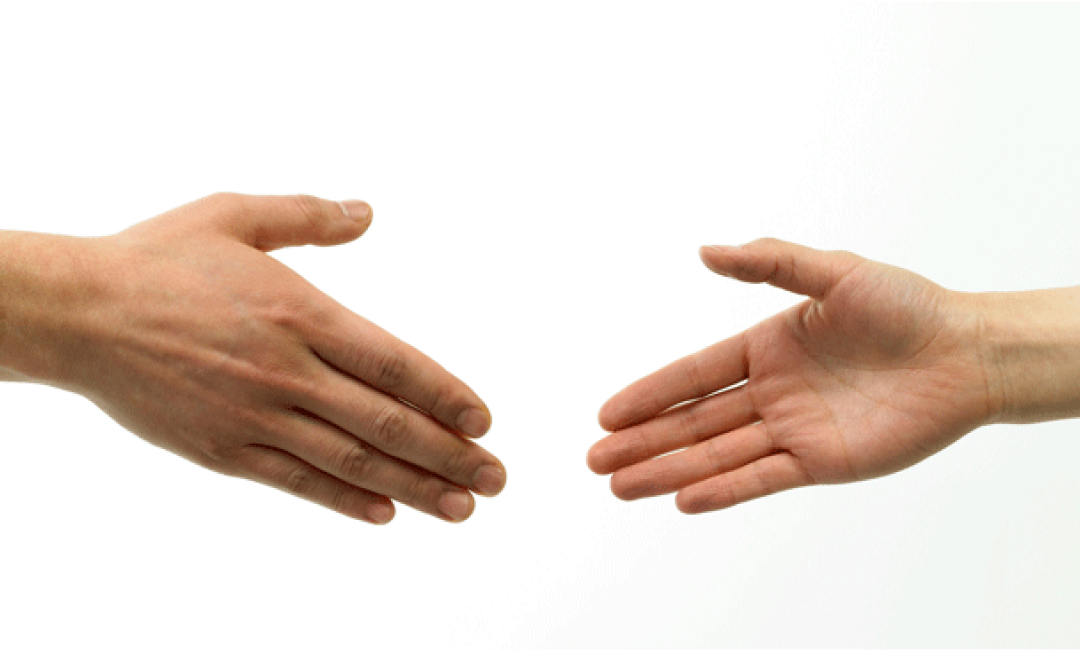