The Smokies and roads less traveled
By: InsaneScouter Posted On: 2018-08-23 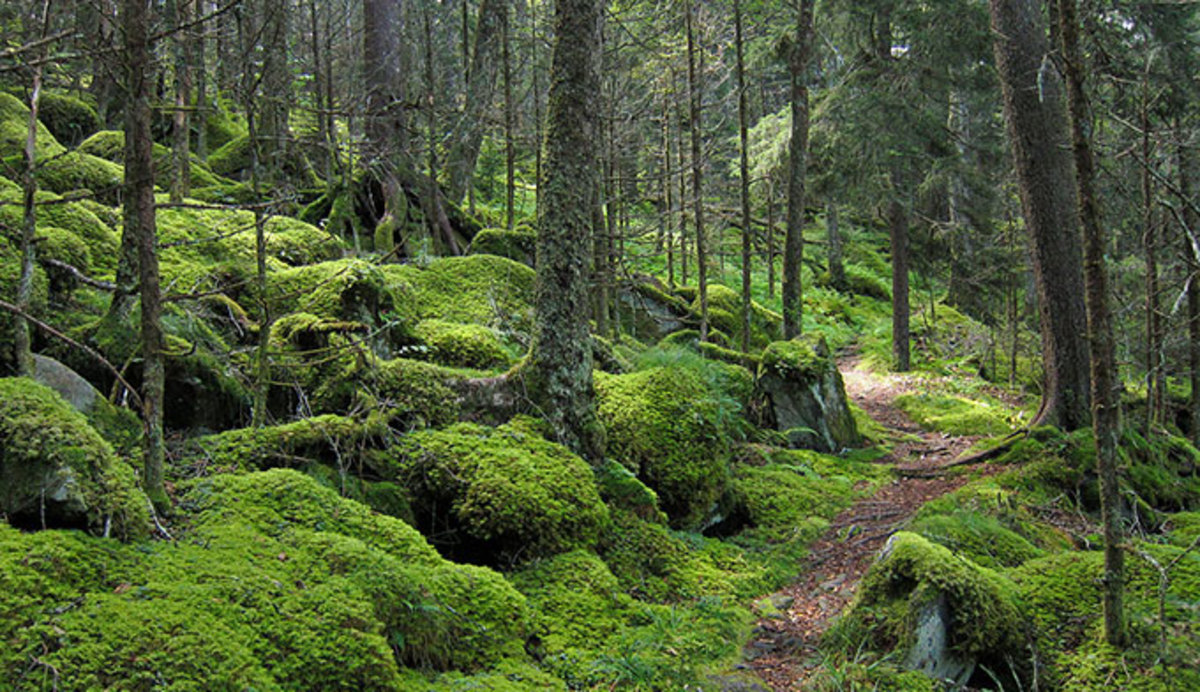 One of my favorite National Parks to visit is the Great Smokey Mountains. I’ve been here 3 times so far and still have a great deal left to see and do that I’ve never had a chance to do. I thought I would share some of the things I would like to go see and do at this Park, the next time I get an opportunity. I thought I would check out some of the lessor traveled areas of the Park, that I’ve never seen and most other folks haven’t either. 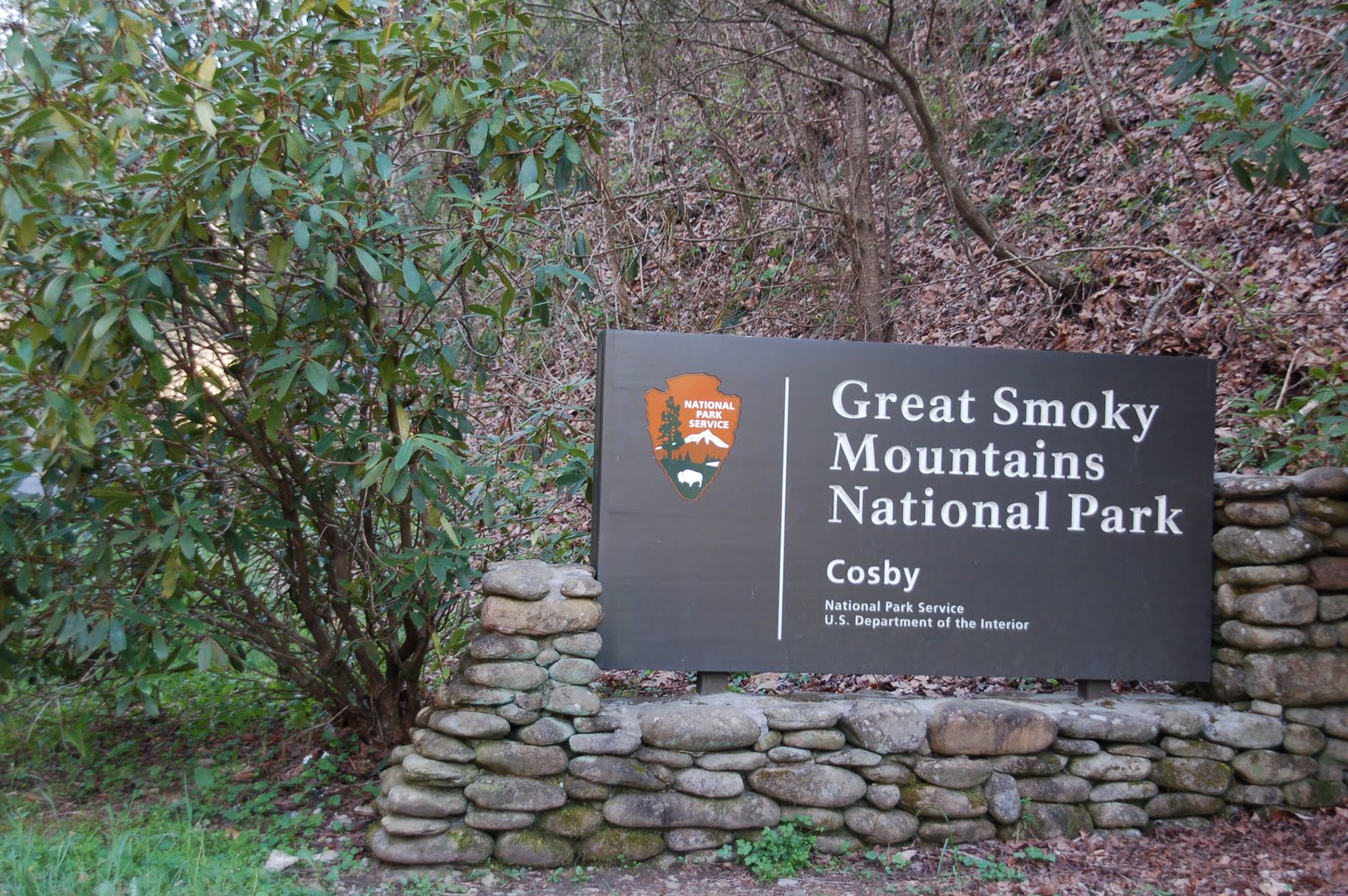 A secret entrance to this Park

It's not really a secret entrance but it is a way into the Park used by locals and people that may just want to avoid the crowds. Beautiful wildflowers line this entrance which is called the Cosby Entrance. There is a campground here that is almost never full and a picnic area that's big and never too crowded. The main attraction for most people to the Cosby area is hiking. Hen Wallow Falls is a popular day hike, located just 2.1 miles from the Cosby Picnic Area. The 1.4-mile walk to Sutton Ridge Overlook offers spectacular views. It originates from the picnic area also. If you are more adventurous, you can hike the more physically demanding 10.6-mile hike to the Mount Cammerer Fire Tower. The trail rated as difficult in this area is the Snake Den Trail Loop which is a 12.7 mile moderately trafficked loop trail that winds its way up the backbone of the Snake Den Ridge. This trail meets the Appalachian Trail at its highest point before it turns back to where it starts.

The Foothills Parkway has been in the works for some 75 years and is probably another 20 years to completion. The southernmost 17 miles running from US 129 at the Chilhowee Lake to US 321 at Walland was completed in 1966 and is quite spectacular. The next phase of 16 miles is scheduled to be open in late 2018. This extension of the existing 17 miles will run from US 129 in Walland to US 321 in Wears Valley. The Northern 5.6 miles is open from I-40 south to US 321 near Cosby. This short section was opened in 1968. Meanwhile, in between these sections is 33.5 miles where construction has not even begun. Right-of-way has been purchased by the National Park Service, but funding is not in place. It is amazing to me that funding does not exist for this project to be completed through such a beautiful wild area of the Smokies. This road from the pictures I see looks like driving on the Blue Ridge Parkway.

Elkmont a town that time forgot

Elkmont is a region situated in the upper Little River Valley of the Great Smoky Mountains of Sevier County that seems like a ghost town now. This place once had (before it the Smokey Mountains National Park was created in the 1930’s) a town called Elkmont. Now it's actually a historical district with abandoned cabins and the ruins of resort hotels, dotted throughout the town. The Little River Lumber Company established the town of Elkmont in 1908 as a base for its logging operations in the upper Little River and Jakes Creek areas. By 1910, the company began selling plots of land to hunting and fishing enthusiasts from Knoxville, who established the Appalachian Club just south of the logging town. Upon the creation of the national park in the 1930s, most of Elkmont's cottage owners were given leases, but in 1992 the National Park Service refused to renew the leases. You can easily spend a day here wandering around the buildings (a few have been or will be restored) and the bits and pieces of a town from the 1930’s.

For more information and stories about The Great Smokey Mountains National Park go to https://www.facebook.com/rentoutdoorsgeek/posts/2004614866237782