Hiking the Pacific Crest Trail
By: InsaneScouter Posted On: 2018-07-17

The Pacific Crest Trail is a National Scenic Trail that runs 2,663 miles from the United States-Mexico border through California, Oregon, and Washington, where it reaches its northern terminus at the United States-Canada border. The Pacific Crest Trail is known as a very challenging thru-hiking and great backpacking route through some of the country’s most spectacular wilderness ranges. The trail generally follows the high route through the Sierra Nevada and Cascade mountain ranges.

How long does it take to hike the PCT?

The quick answer is about 5 months…That number equals an average 17.5 miles per day hike and assumes that a person is going to hike the entire trail from beginning to end. Those brave souls are called thru-hikers. Completing the Pacific Crest Trail isn’t easy and it is not for the faint of heart. Last year, out of several thousand permits issued, only around 700 hikers completed the whole thing. The fastest that the PCT has been hiked was in 2013 when Heather Anderson set the record for the fastest unsupported PCT thru-hike. It takes most people the whole 5 months.  In an ideal hiking experience,  you’ll have an open-ended schedule so you can slow down when you want to and wait out the bad weather when you need to. And rather than hitting 17 point something miles each and every day, most hikers go through faster and slower periods and have occasional zero days or rest days.

When to begin your PCT thru-hike?

The Pacific Crest Trail Association recommends starting northbound thru-hikes in late April or early May. Your start date will depend on the snow situation in the Sierra Nevada and in the mountains of Southern California. If you start too early you may be faced with dangerous snow travel around Mt. San Jacinto (only ~150 miles from the border) and the other desert ranges. You may also reach the Sierra Nevada while it’s covered in snow and the creeks are in flood. If you plan to enter the Sierra early, do your research and be prepared for the challenges

How much will it cost to hike the entire PCT?

Not including the time off you’ll have to take from your job, and assuming you can actually get five or six months off from your employer, the Pacific Crest Trail Association suggests that thru-hiking the trail can cost anywhere from $4,000 to upwards of $8,000. These figures include the price of gear plus end-to-end expenses along the trail. Try to get the highest quality gear you can afford, perhaps consider renting your equipment.

If you are one of the thru-hikers that made the whole journey from beginning to end, be sure to report your achievement to the Pacific Crest Association. They will add your name to the great and awesome people who completed the Pacific Crest Trail. You will have the satisfaction of knowing that you attempted and succeeded at something rare and momentous! 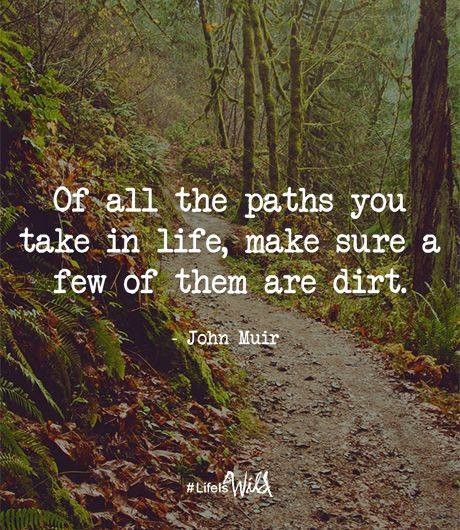